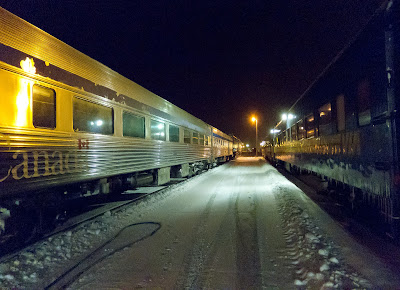 Train at The Pas

As I write this I’m about to board a plane back to the UK. I’ve just seen a last few flurries of snow out of the window, and have just a few last moments at the airport with three of my favourite people from the trip: Susan, Mark and Janet. I’ve already had to face the sadness of saying goodbye to the group travelling back to Montana, and the remainder of the Winnipeg travellers after a meal last night. 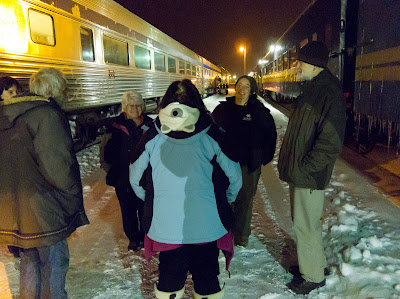 Goodbyes at The Pas


Catching up on the news whilst I was away, I found this article from the UK Guardian where The IEA, respected, cautious organisation reports that time is running out to avoid truly catastrophic global warming (a rise of 2 degrees Celsius, which would in itself be pretty disastrous, is now considered inevitable). Despite this depressing global outlook, we still all need to take personal responsibility for our own actions, as well as doing all we can to elect governments who take climate change seriously, and lobbying existing ones to change policy. 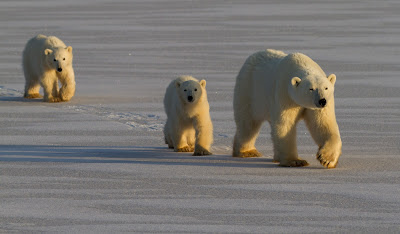 These guys need our help


The plight of the polar bears does appear desperate, but public involvement can have an effect, as it is ignorance and apathy that makes their demise possible. A friend’s blogpost about last year’s GBF Churchill trip sets out some of the things you can do yourself to take action. You may also want to take a look at this page I wrote after last year's trip. 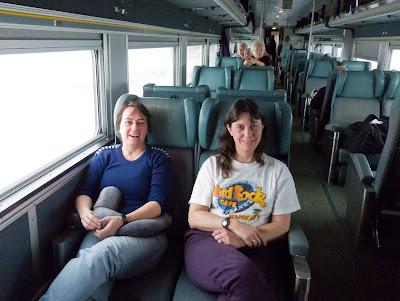 Susan and Janet on the train

Here are some pictures from our final meal together in Winnipeg: 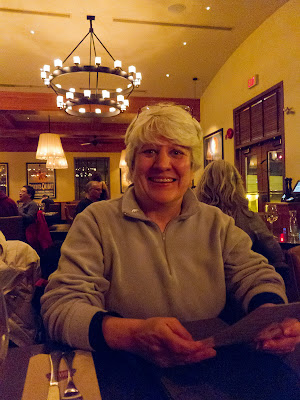 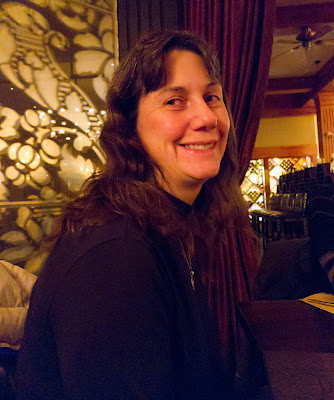 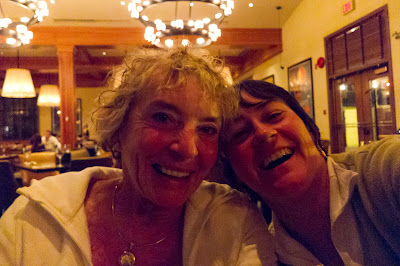 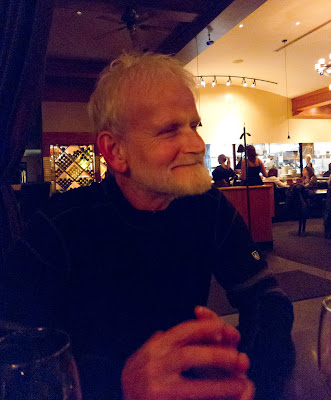 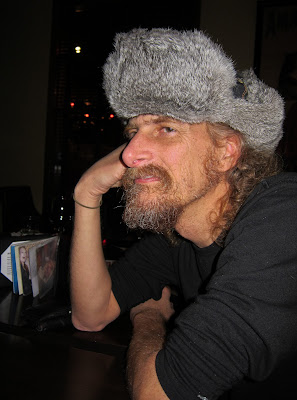 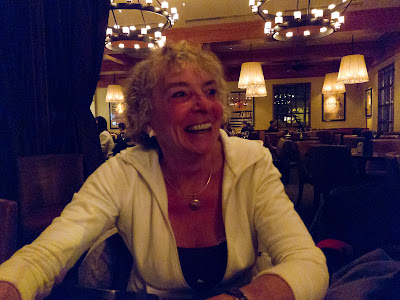 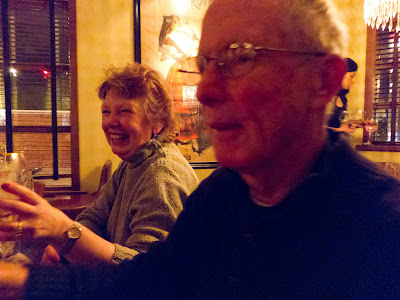