Homer is situated on south west side of the Kenai Peninsula in South Central Alaska. It’s a town literally ‘at the end of the road’, known for its creative and liberal ethos. Homer is the departure point for flights into Katmai National Park, noted for its brown bear population. 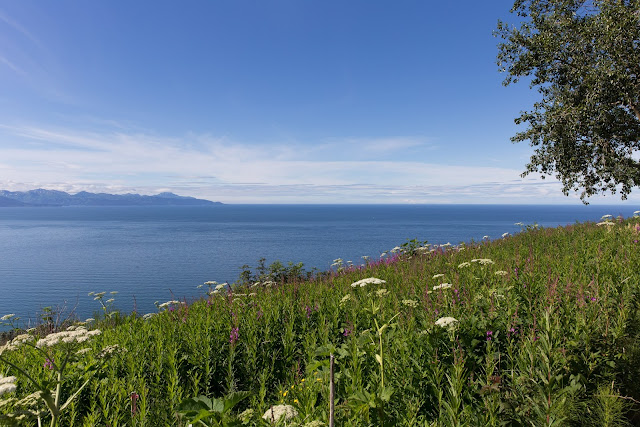 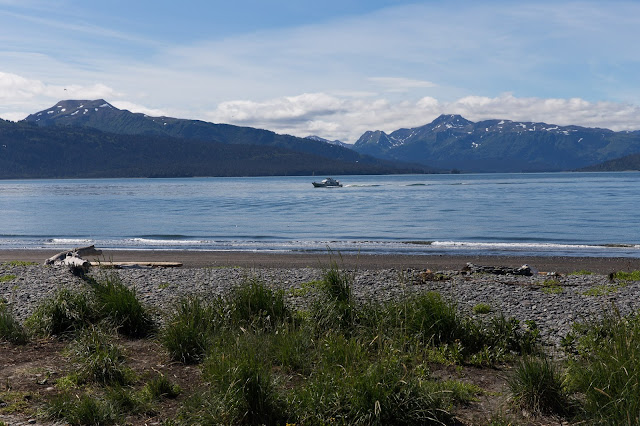 View from the end of the spit 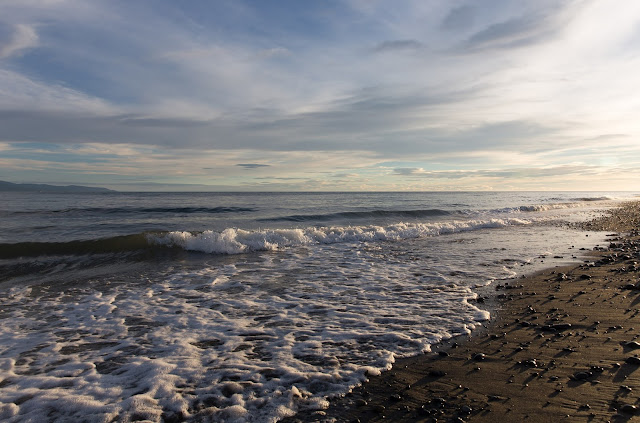 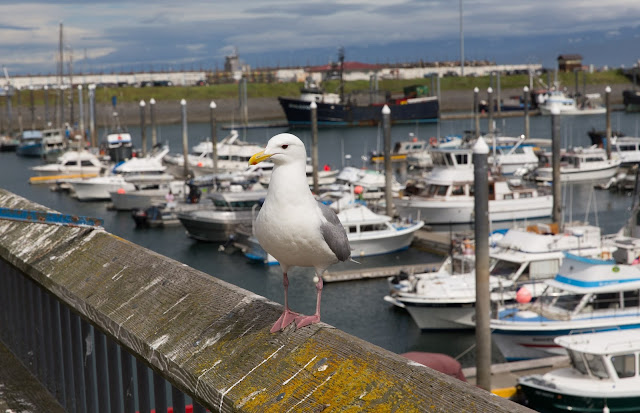 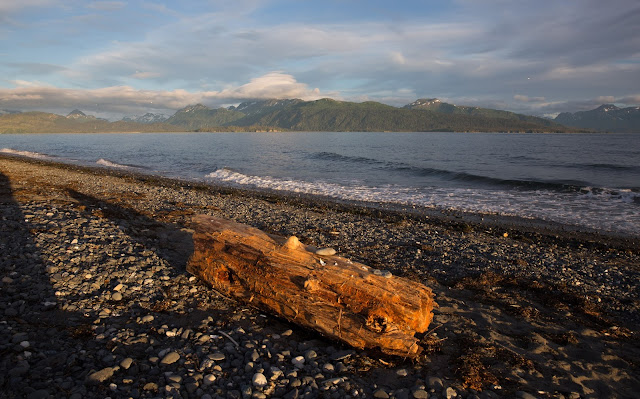 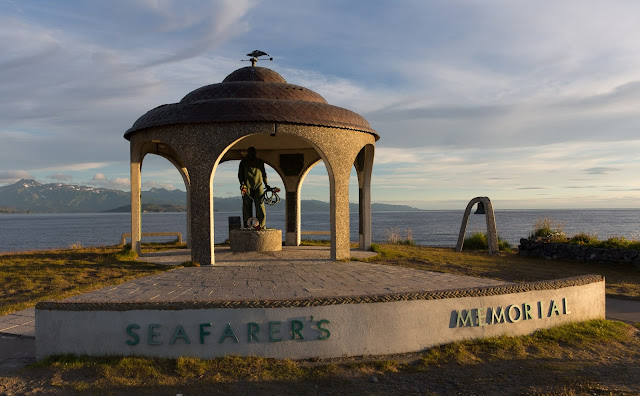 The Seafarer's Memorial on the split 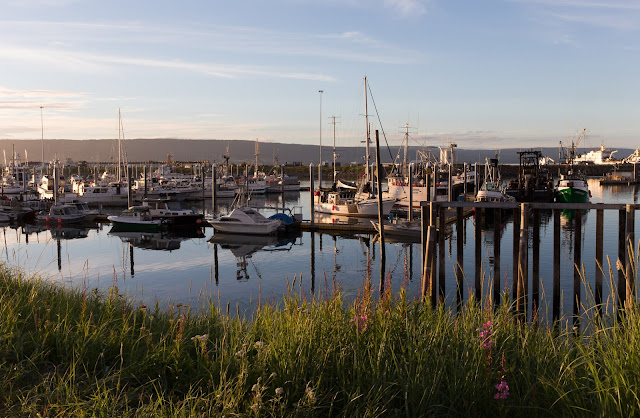 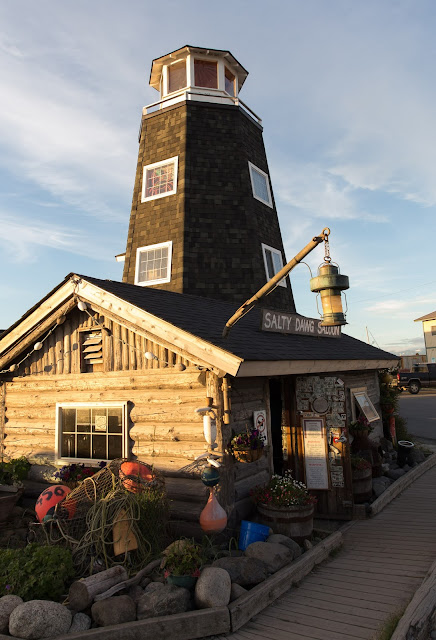 The Salty Dawg Saloon on the split 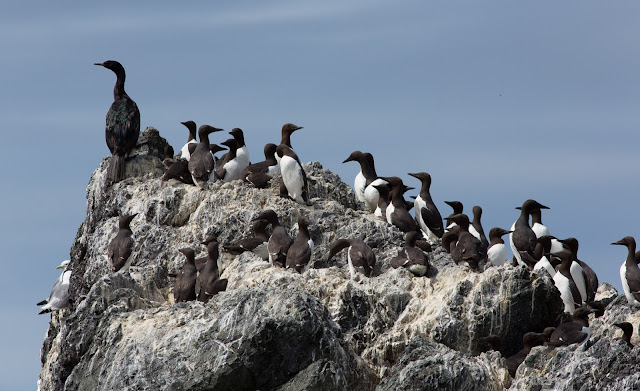 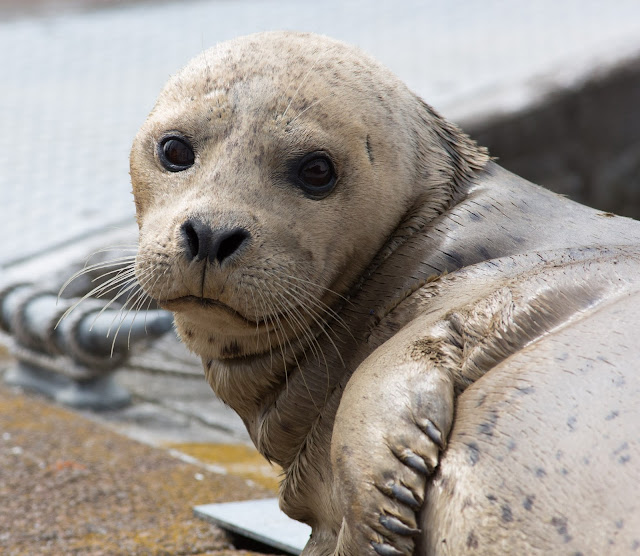 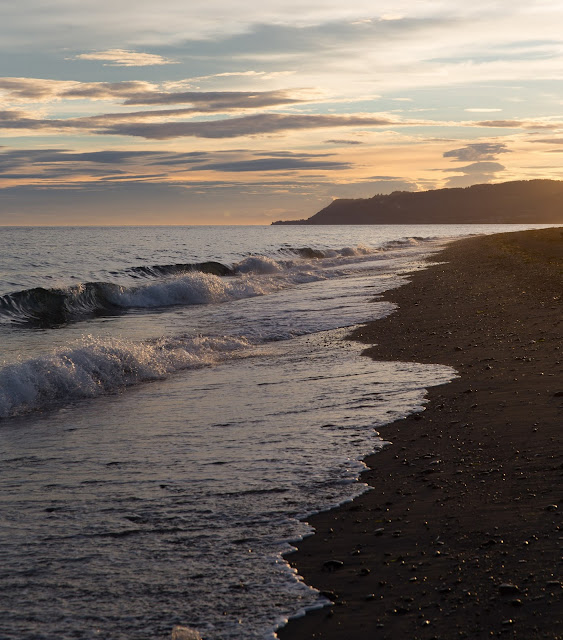