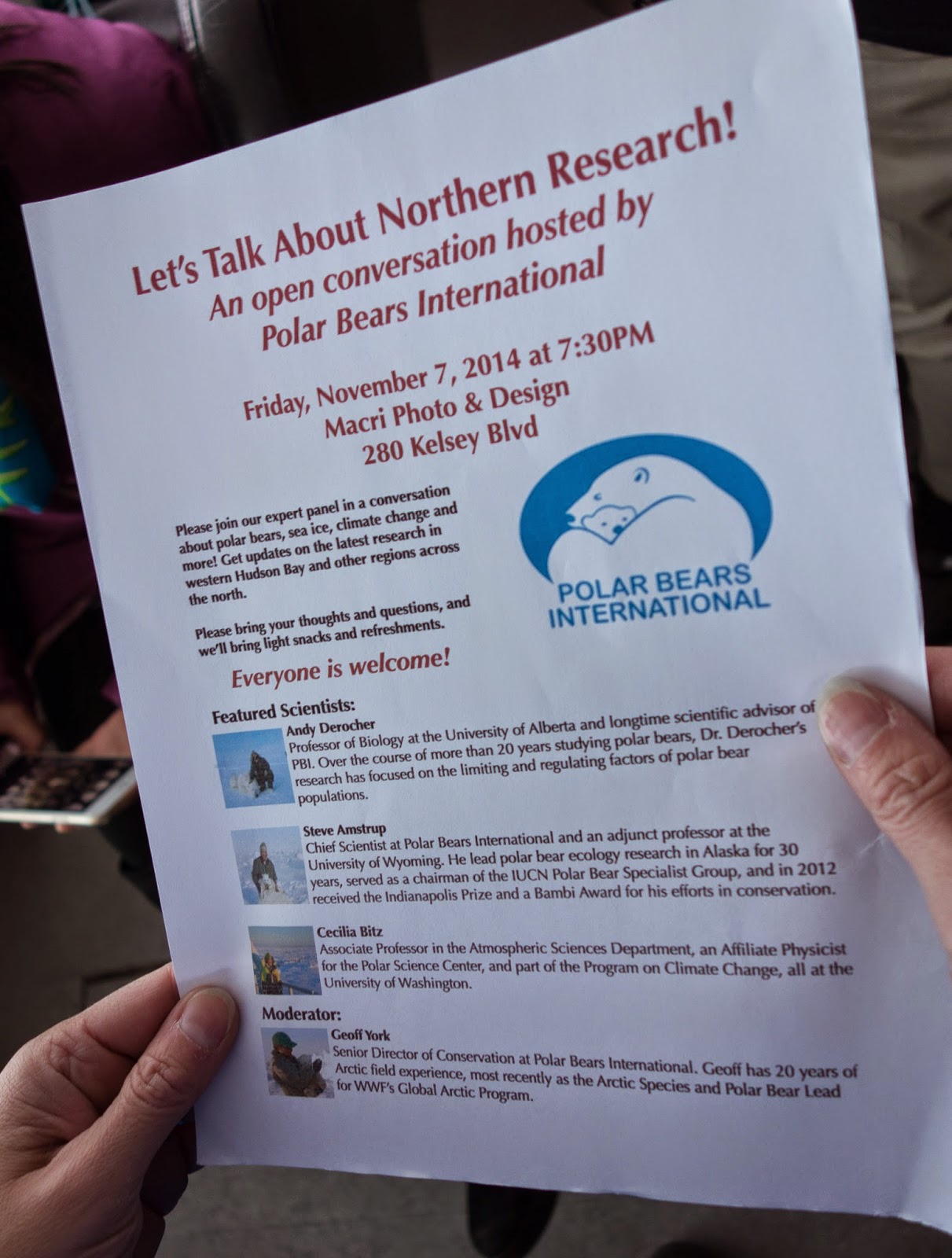 For all the legitimate concerns about industrial tourism and the chaotic regulation of wildlife in remote communities, it’s important not to lose sight of the larger picture. Experts predict that the Arctic will be ice free by 2050, destroying the polar bear’s habitat. I attended a presentation in Churchill on 7th November by three leading climate scientists: Cecilia Bitz, Andy De Rocha and Steve Amstrup and feel strongly that I must share a summary of their findings. 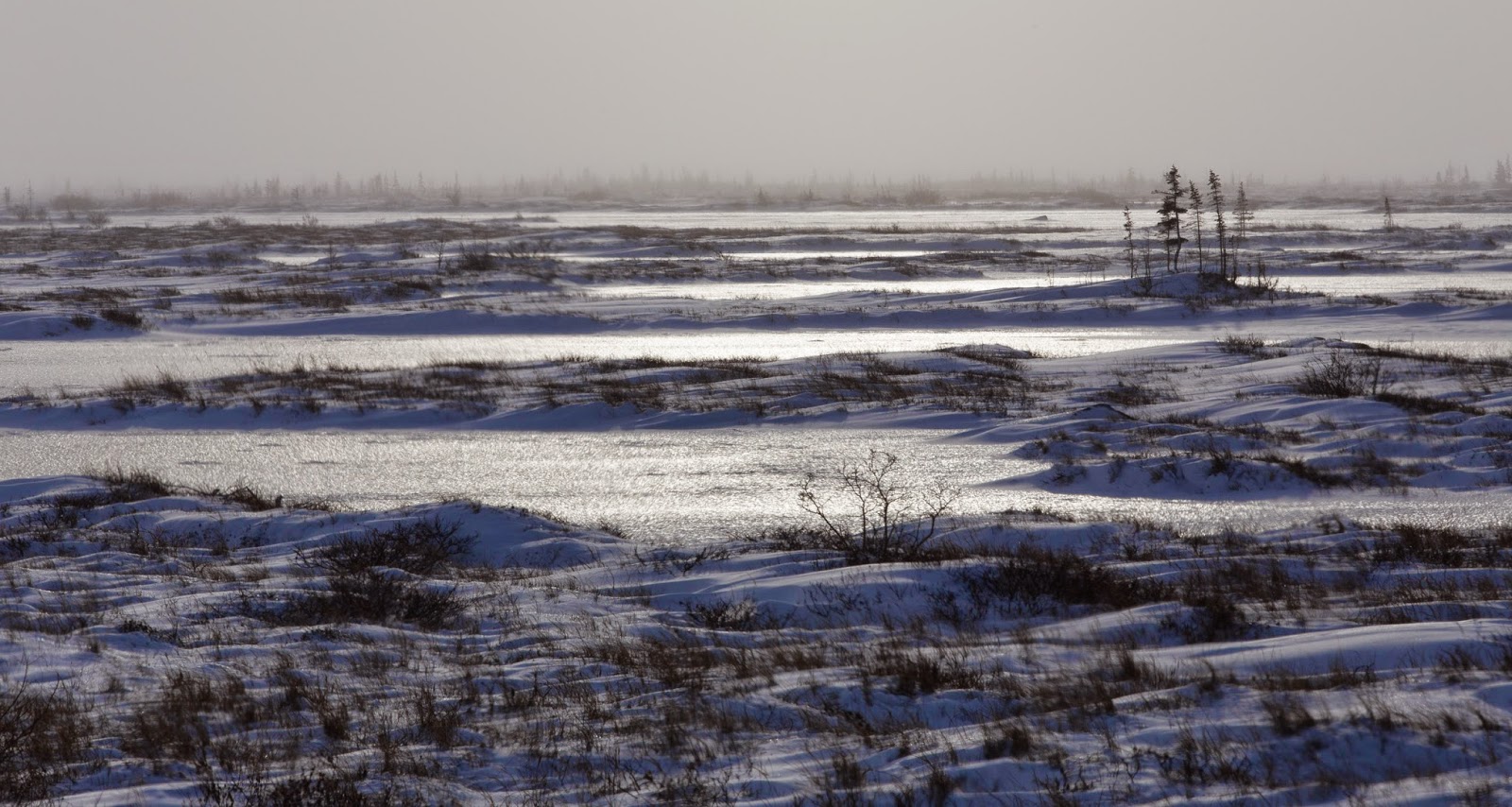 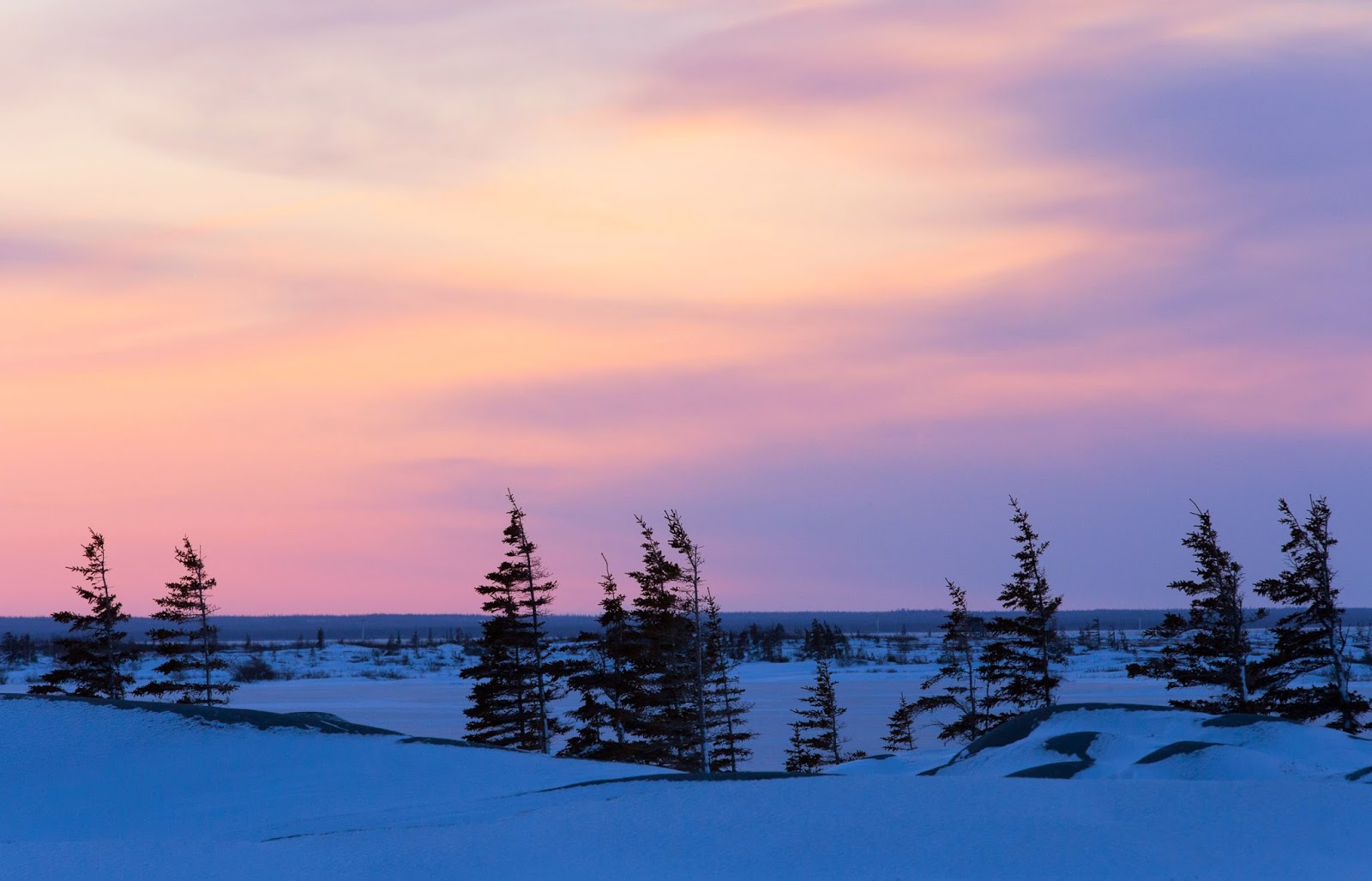 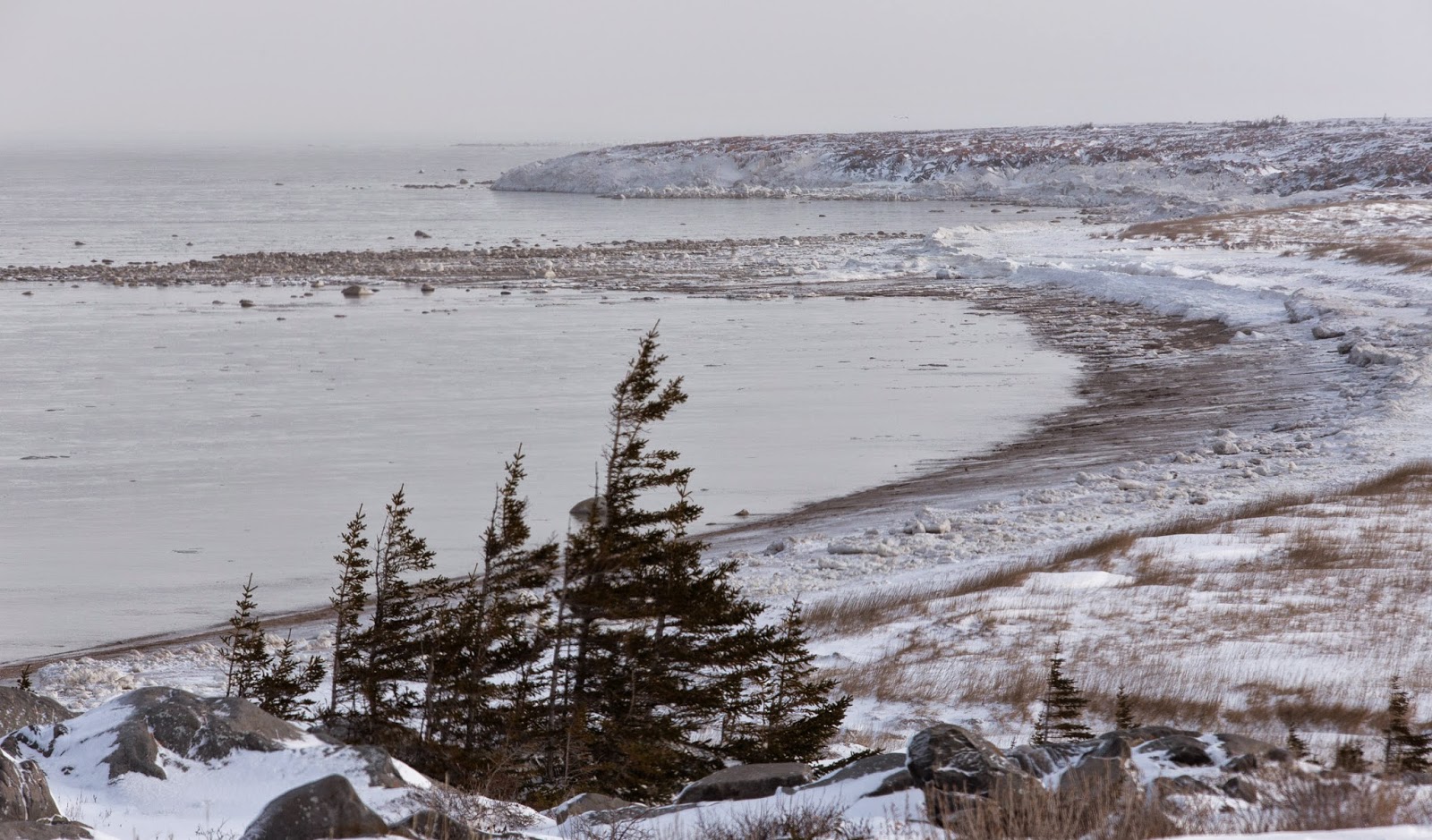 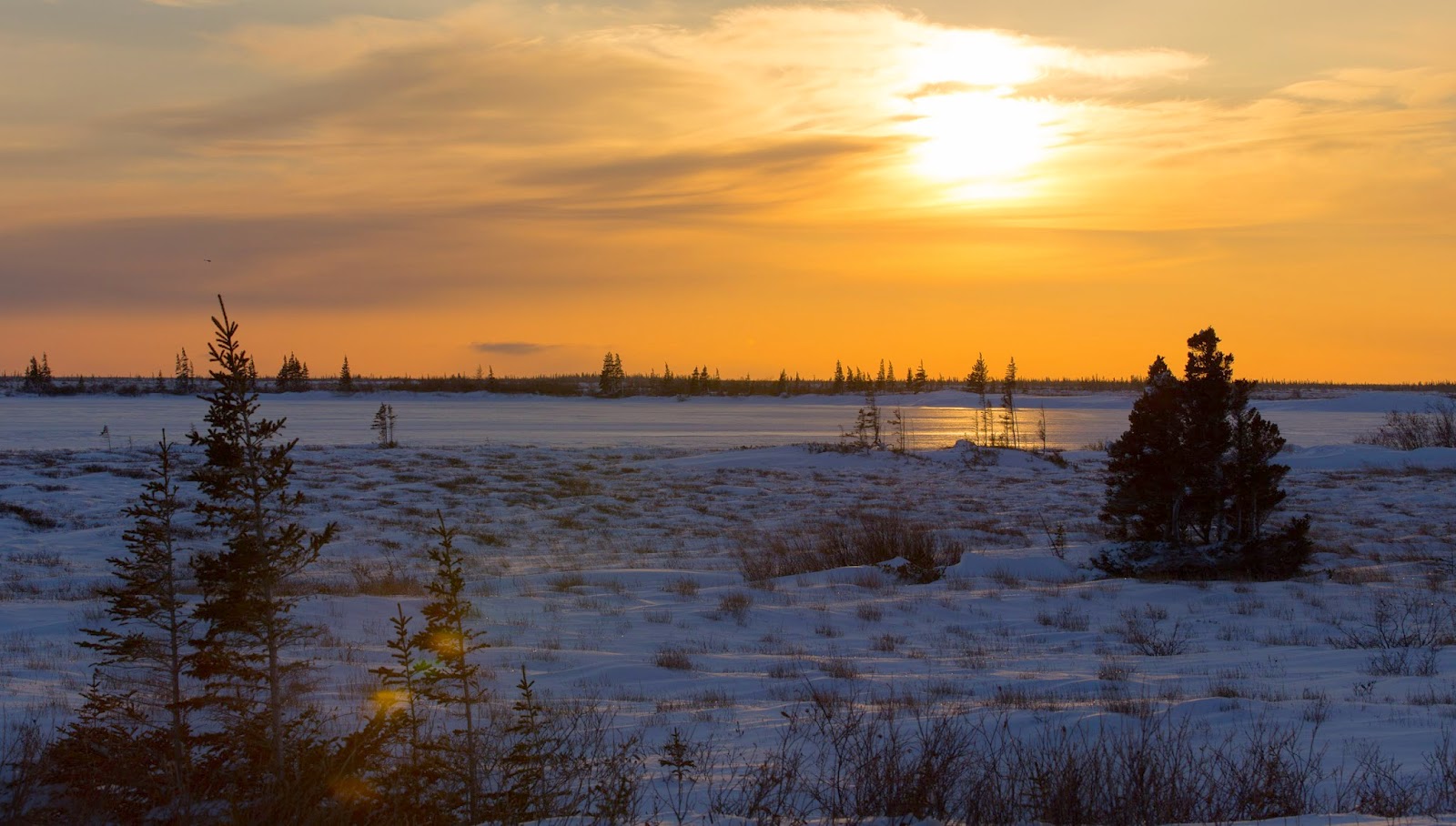 What Can We do? 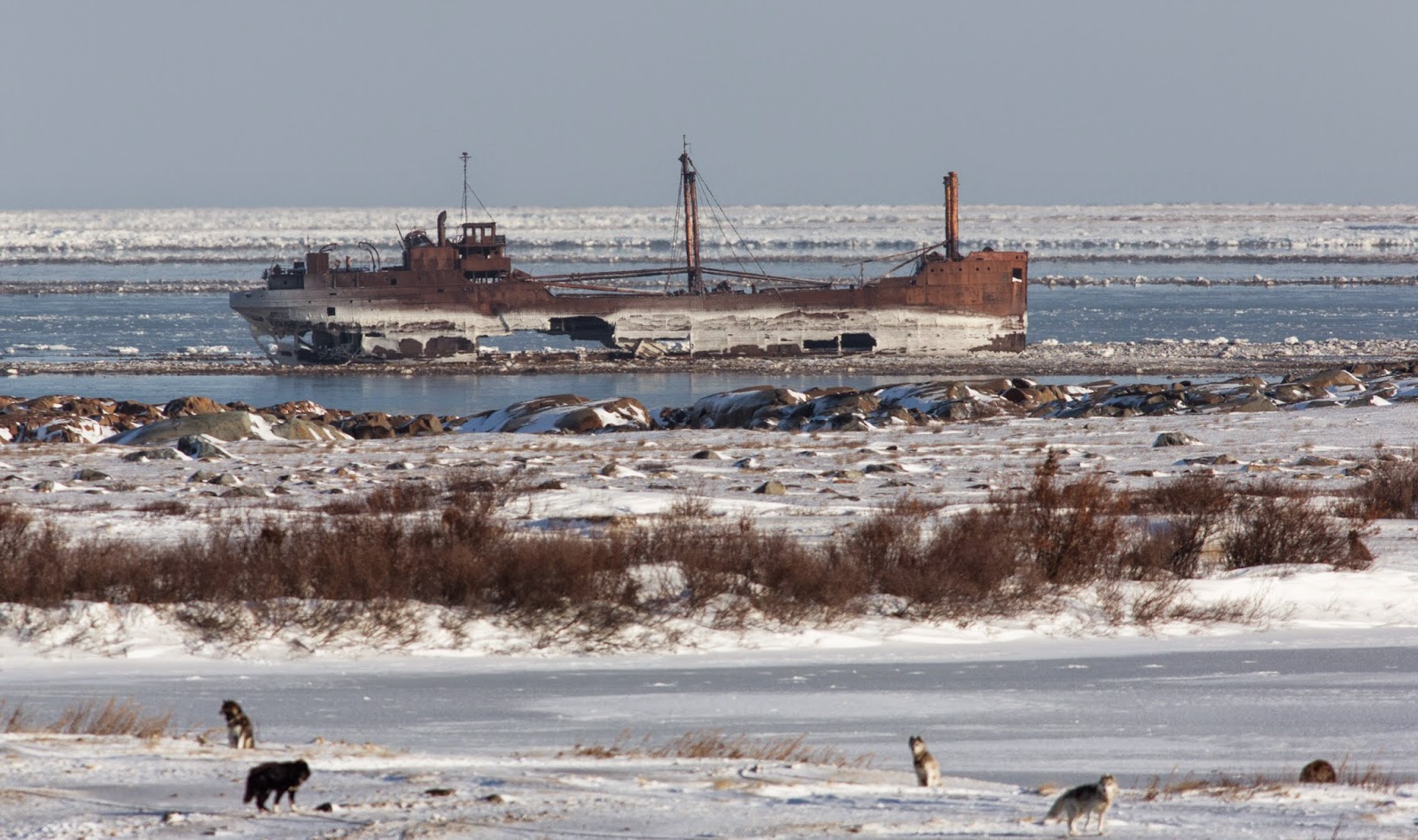 In the midst of this gloom there is a glimmer of hope: as I returned to Europe last week, news broke of an historical agreement on limiting emissions by the United States and China. It's significant for the principle of reduction rather than the wholly inadequate magnitude, and may well be blocked by a Republican Congress in America. Yet, we have to hope that our politicians have enough foresight to at least mitigate the worst effects of climate change. Whether it's too late for polar bears is an open question. 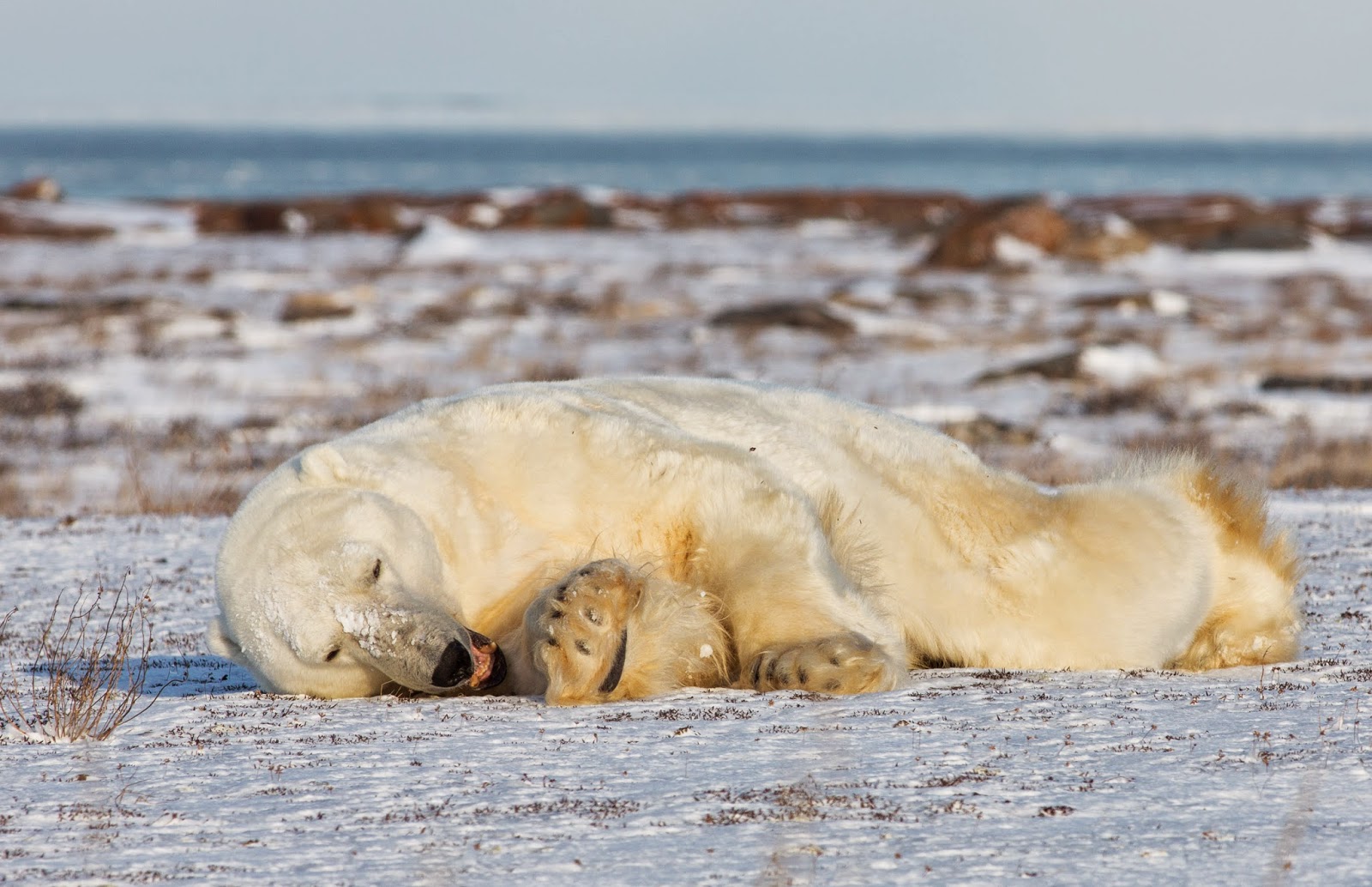