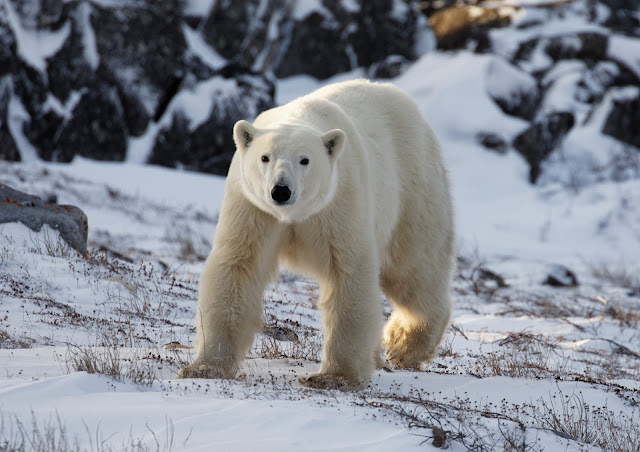 My eighth trip to Churchill, Manitoba on the shore of the western Hudson Bay brought a welcome return of snow after last year's unprecedented warmth. Yet, I saw fewer bears than usual: perhaps a reflection of the fact that population of polar bears has declined by 30 percent due to climate change. In twenty year's time, there may be no more polar bears in this area. The residents of the town also face a threat, from the closure of the railway due to floods in the spring of 2017, which means that it's become a fly in community. Many families in particular have left, unable to afford the high prices or keep jobs in what has become a fly in community. Tourism in Churchill seemed to be even more dominated by large tour companies, as independent travellers have been unable to travel here. Opinions vary on whether rail service will be restored in 2018, but in the longer term it's likely to become even more challenging to maintain a railway on thawing permafrost. 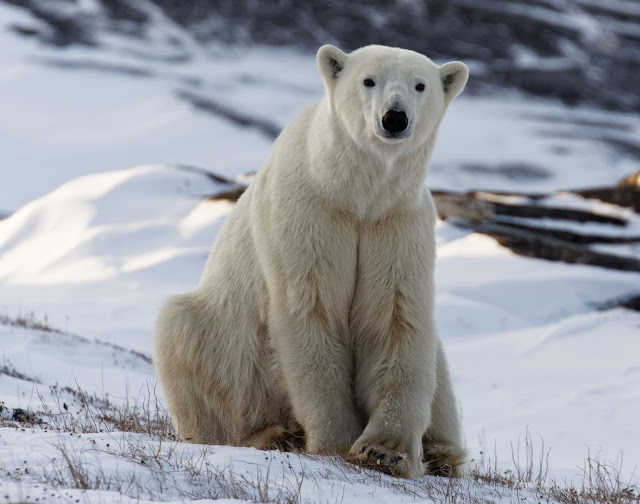 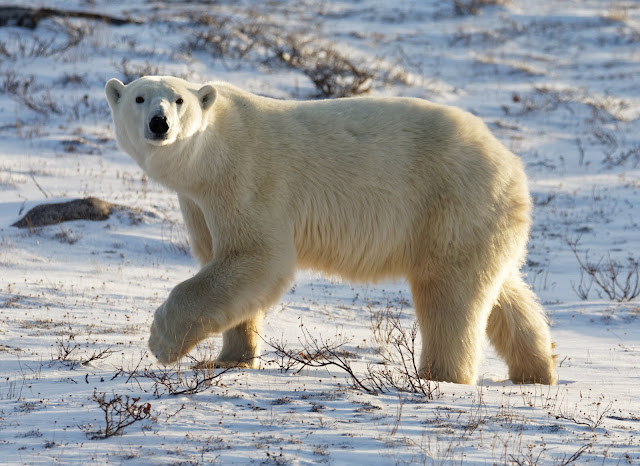 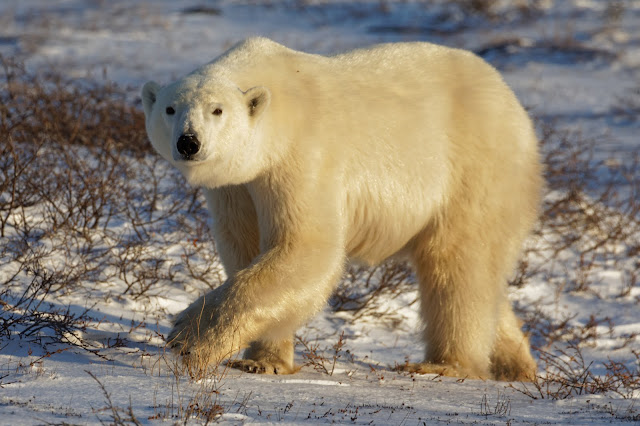 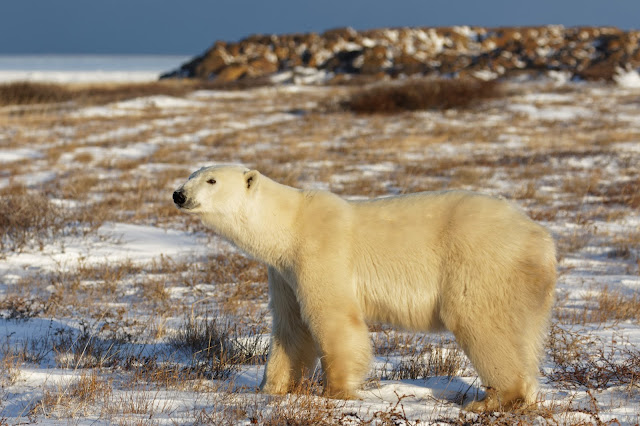 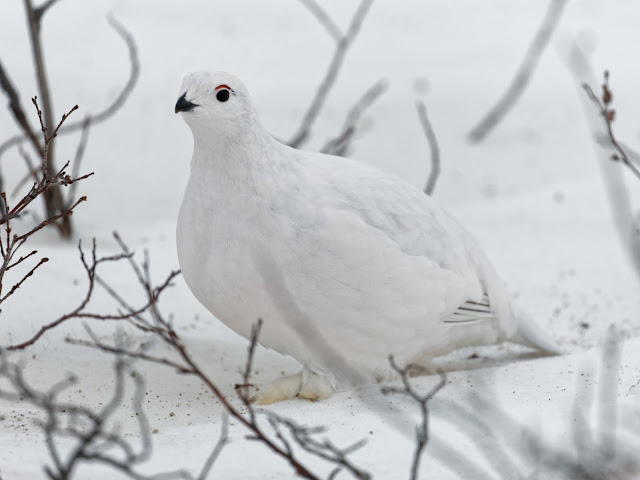 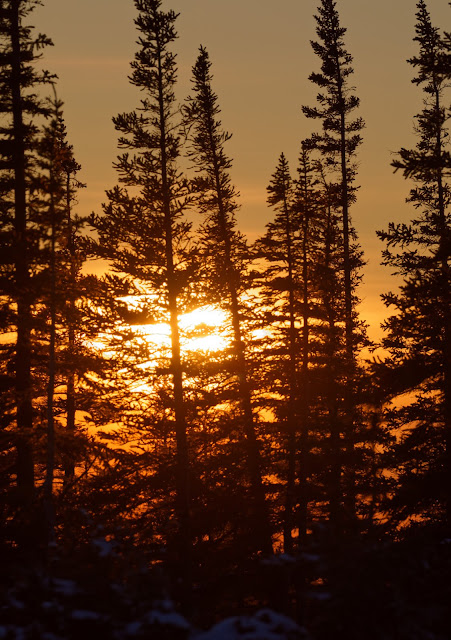